Mr. Marcus was the Chairman of the Securities Law Practice at Gersten Savage LLP where he spent 22 years. Prior to joining Gersten Savage, Mr. Marcus was an associate at Kramer, Levin, Nessen, Kamin & Frankel LLP. Mr. Marcus specializes in advising small and medium sized companies on corporate finance, SEC disclosure matters, corporate governance, and private and public offerings, including equity offerings, high-yield, and convertible offerings. Mr. Marcus has acted as counsel in numerous "SPAC" offerings, and reverse merger transactions. Mr. Marcus also represents publicly-held companies with their Exchange Act filing obligations as well as their relationship with NASDAQ, AMEX and the NYSE. In addition to securities work, Mr. Marcus assists companies with mergers and acquisitions and employment and regulatory matters.

-Represented Issuer in a $70 million initial public offering and simultaneous listing on the NASDAQ Global Market.

-Serves as counsel to a U.S. telecom company which is the only U.S. Company simultaneously listed on the NYSE and the Tel Aviv Stock Exchange.

-Served as underwriter’s counsel in over 50 initial public offerings.

Mr. Marcus is a frequent lecturer in Canada on the subject of going public in the United States, having lectured in Vancouver, Calgary, Toronto and Montreal.

Mr. Marcus was also a lecturer at the 2008 and 2009 PIPES Conference where he discussed the state of the markets for small cap companies. 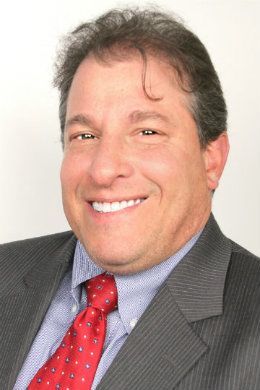 Mr. Marcus has been admitted to practice in the State of New York since 1990.