Benjamin A. Tan joined Sichenzia Ross Ference LLP in January 2008. Mr. Tan is head of the firm's Asian Practice Group. Mr. Tan’s practice has recently included advising on mergers and acquisitions, capital raising efforts through public and private offerings both domestically and overseas and secured and unsecured private equity financing transactions (PIPEs), venture capital financing and lending transactions. In addition, Mr. Tan has also advised on general corporate and securities matters relating to ’33 and ’34 Act ongoing reporting and compliance matters to both local and foreign-based reporting companies, ranging from start-ups and small growing businesses to middle market and larger companies, with a significant percentage of foreign-based businesses from the People’s Republic of China. Recently, Mr. Tan has been advising companies on delisting from major US stock exchanges, ‘going private” transactions and responding to SEC and stock exchange inquiries, investigations and subpoenas. He has also been active in capital raises in EB-5 programs, having acted as counsel for both investors and developers.

Finance Monthly's 2014 Dealmaker of the Year 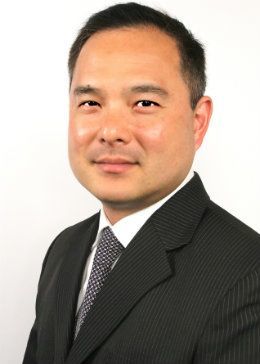 He is admitted to the Bars of the State of New York, the United Kingdom and Wales and Singapore.

Mr. Tan is fluent in both English and Mandarin (Chinese).

Contributing author to The Practice of Law (2012) published by LexisNexis.