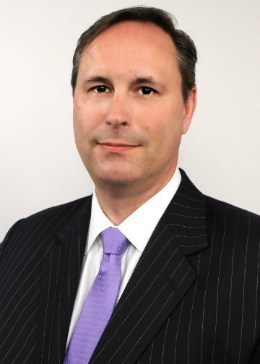 Mr. Babnick received his undergraduate degree from the University of Washington.

Mr. Babnick is admitted to practice before the Courts of the State of New York and the Federal Courts in the Southern and Eastern Districts of
New York.